What Paranoid Foundation did next...

It's been a while since there was any Paranoid-related news! While our indefinite hiatus continues, both Crispin and Andy have been working on their own projects.

Crispin has been releasing music prolifically over the last couple of years under the 'AmberHours' moniker. You can find a large part of his catalogue on his Bandcamp page - https://amberhours.bandcamp.com/ It's an uncompromising experimental electronic project, with further releases to be found on Soundcloud and Spotify.

Meanwhile, Andy has just released his first EP (CD and download) with his wife, Joanna under the name 'Vanishing Faces'. This is a hybrid of folk and glitchy electronics. File under Folk Horror! It can be found here - https://vanishingfaces.bandcamp.com/releases 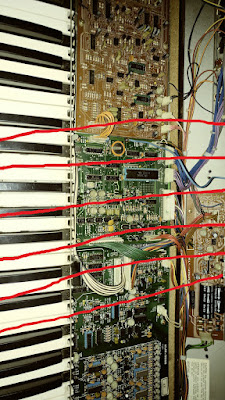 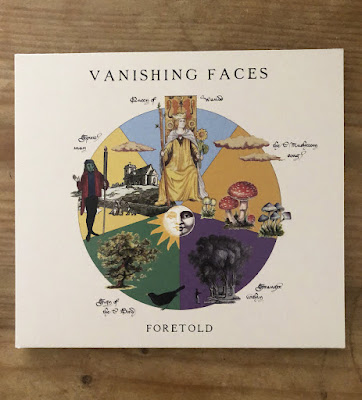 Posted by Paranoid Foundation at 11:35 No comments:

Background/Info: Paranoid Foundation often adapted their band name in function of their work. Set up by Crispin Lee, the British project now strikes back as Paranoid Winter, which is a name devoted to the Winter solstice for which this 5-track album has been written.

Content: “Thaw” sounds like a paranoid sonic universe, but first of all remains a poignant, ambient work. The songs are pretty minimal-like. There’s a scary and disturbing ambiance hanging over the production, which is empowered by spooky, half-spoken vocals.

The work sounds like a rite, which doesn’t give you the feeling to be devoted to Winter, but to evil forces. The tracks have been accomplished by numerous sonic treatments, and there’s also the surprising appearance of a clarinet. This is a chilling and desolate opus, revealing a few more elaborated passages during the final part.

+ + + : I like the progression of the song writing while the ghost-like male and female vocals add an extra frightening touch. This is ambient music with a strong visual appeal.

- - - : A few passages are missing an apotheosis and are stagnating in monotone constructions.

Attention music lovers! After an 18-month hiatus, the Paranoid Podcast has returned. Episode 23 features a 30-minute/14-track mini-album of brand-new, instrumental electronica. Expect the usual dark, unsettling ride to the paranoid side. Industrial synths, rattling drum machines and ponderous bass collide in a set entitled 'All Change'.

Subscribe in iTunes/Apple Podcasts app (search Paranoid Podcast) or get it here... http://www.jellycast.com/directory/index.php 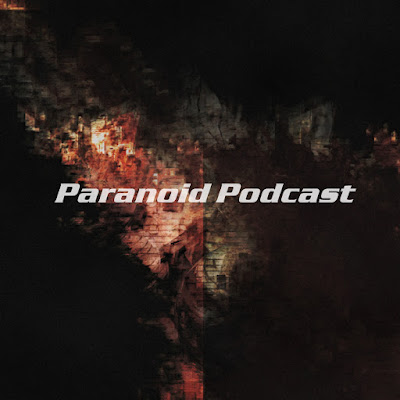 Posted by Paranoid Foundation at 22:22 No comments:

Canadian music ezine 'textura' has reviewed our latest album 'Thaw', read it HERE
Posted by Paranoid Foundation at 21:42 No comments: 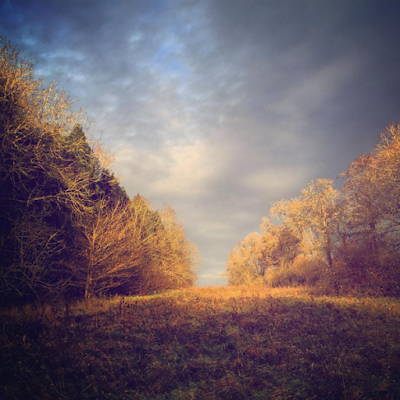