Spring is in the Air! 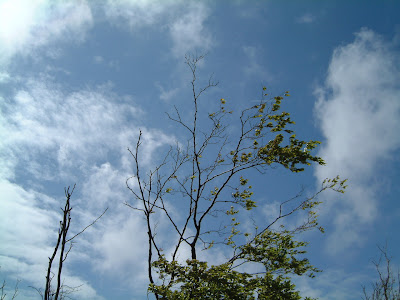 It's only a couple of weeks since the Winter 2010 Paranoid Podcast appeared, but it's time to move on already. Some unexpected sunshine this past week has brought on an early spring at paranoid HQ and so another edition has popped up unexpectedly.

The Spring 2010 podcast features our great 'lost' album from 2005 'Skylines of the Future'. Having just released our debut set 'Foundations' earlier that year, we originally spent many months on the follow-up but things didn't quite work out as expected. Revisiting the original recordings just this past week, everything suddenly and unexpectedly fell into place. Expect lo-fi ambience with layered electronic effects deployed to explore contemplative themes. This is an album that we're particularly proud of. 37 minutes of essential paranoia HERE
Posted by Paranoid Foundation at 20:05